In his seminal work ‘Profound Simplicity, Foundations for a Social Philosophy’, the late Dr. Will Schutz describes the process in his title by stating that fully understanding something involves three phases: simplistic, complex and profoundly simple.

When, as a child, I watched my dad golfing I thought “That looks easy and a lot of fun. Simply hit the ball with a stick.” I derived great enjoyment from hitting a ball with a stick for many years. Then someone told me, “You know if you widen your stance and keep your right elbow closer to your body, you will hit that ball farther.”

Then others told me: “Keep your head down. Bend your knees. Move your hips to the left as you turn to the right. Breathe in on the back swing and out on impact. Shift your weight, sometimes.”

Aye yi yi. My favourite piece of advice during this period came from Dad’s well-honed Scottish humour, “Never let your hand separate from your wrist.” Learning how to hit a golf ball effectively can be a very complex process. And guess what the good players do? They step up and hit the ball with the stick, with no other thought than the intention of where they want it to go. And....they have incorporated all the useful complex information into that swing - they have achieved profound simplicity.My approach to my line of work, facilitating behavioural change in individuals and groups, has followed a similar process.

A few decades ago someone offered me the chance to talk to a group about career decision-making. I merrily got in front of the group and proceeded to blabber on, blissfully unaware that I had little idea what I was talking about, or how to be effective in presenting concepts to groups, or how to, uh, facilitate behavioural change. After a few sessions like this someone else, thankfully, helped me become aware that there were courses one could take to be more effective in facilitating individuals and groups. Group dynamics, presentation styles, training as compared to facilitating, guided imagery, kinesthetic learning, right/left brain, personality styles, neurosciences.

How to find the clarity and confidence needed to step into a fulfilling job or career.
Aye, yi yi. Thirty years later you can guess what I now do...get in front of people and blabber on. Let’s hope that, after thirty years of complexity, my blabbering now has some profundity to it. When, as it often does, someone in the group says, “I think I would like to do what you do, looks like a pretty easy job to me,” my mind goes to “He’s only hitting a ball with a stick.”

At this point I am hoping to have tricked some of you smarties into thinking that the title of this article has to do with golf clubs. Haha...gotcha! See how sophisticated I have become since those early days?

What that prelude was about is my current struggle with the concept of people being ‘triggered’ by exercises in some of my programs, along with the current rage against racism, preceded by the rage against homosexuality, preceded by the rage against misogyny. My simplistic, childlike, mind thinks “There’s an argument that racism, anti-homosexuality and misogyny are okay???” Then my adult, news watching, mind becomes aware that these things are actually happening in the actual world.

No wonder there is rage! But then I wonder, is the rage helping?

Let’s get back to the classroom. In the nineties, those of us determined to carry on the work of the human potential movement from the sixties, designed programs to help people become more aware of the behaviours they were using and (oh, oh) the feelings they were having. Because we were trying to help participants become aware of unconscious behaviours and feelings our methods were designed to, wait for it….trigger them. This was the simplistic phase of facilitating change. When someone realized that the abuse, neglect, poverty, pressure, etc. they experienced in childhood was what was influencing them to make regrettable life-decisions we celebrated! The participants would respond with “Wow, I didn’t realize that, I will stop letting my past influence my future. Thank you!”

As we entered the 21st century we started to, thanks to the work of such as Daniel Goleman (‘Emotional Intelligence’), Martha Beck (‘Breaking the Cycle of Compulsive Behaviour’), Robert Bly (‘Iron John’) and a host of others all preceded by pioneers such as Piaget, Vygotsky, Isaacs, Montessori, etc., realize the devastating effects the lack of a healthy emotional upbringing and/or emotional abuse in adulthood have on people.

We are now identifying the many disorders that can be a result of such abuse: ADHD, ODD, ASD, DID, various Personality Disorders, Learning Disorders. 18% of the American population has anxiety, 7% have depression. This is getting complex. These disorders are real, they are not figments of people’s imaginations and, in order for individuals to develop fulfilling, purpose based careers, they need to be dealt with.

The challenge is how.

How to find the clarity and confidence needed to step into a fulfilling job or career. 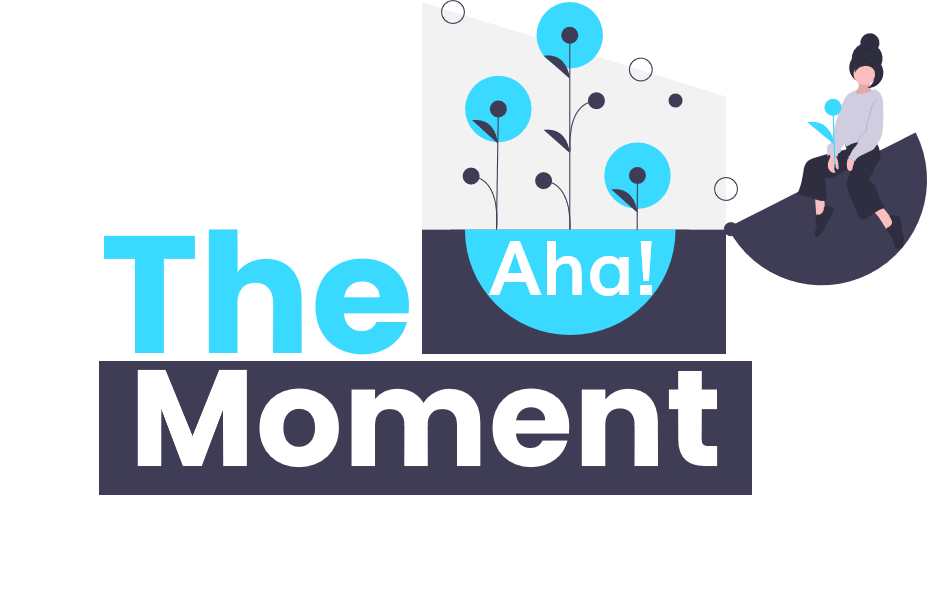 We believe everyone has a significant contribution to make in the world.

Unfortunately, many people are on a career path that has little meaning to them.

We have an innovative and proven method to help people become crystal clear on their purpose and how to strategically develop that into a fulfilling life.

As result, they wake up excited each day, knowing that what they do matters to them and others.